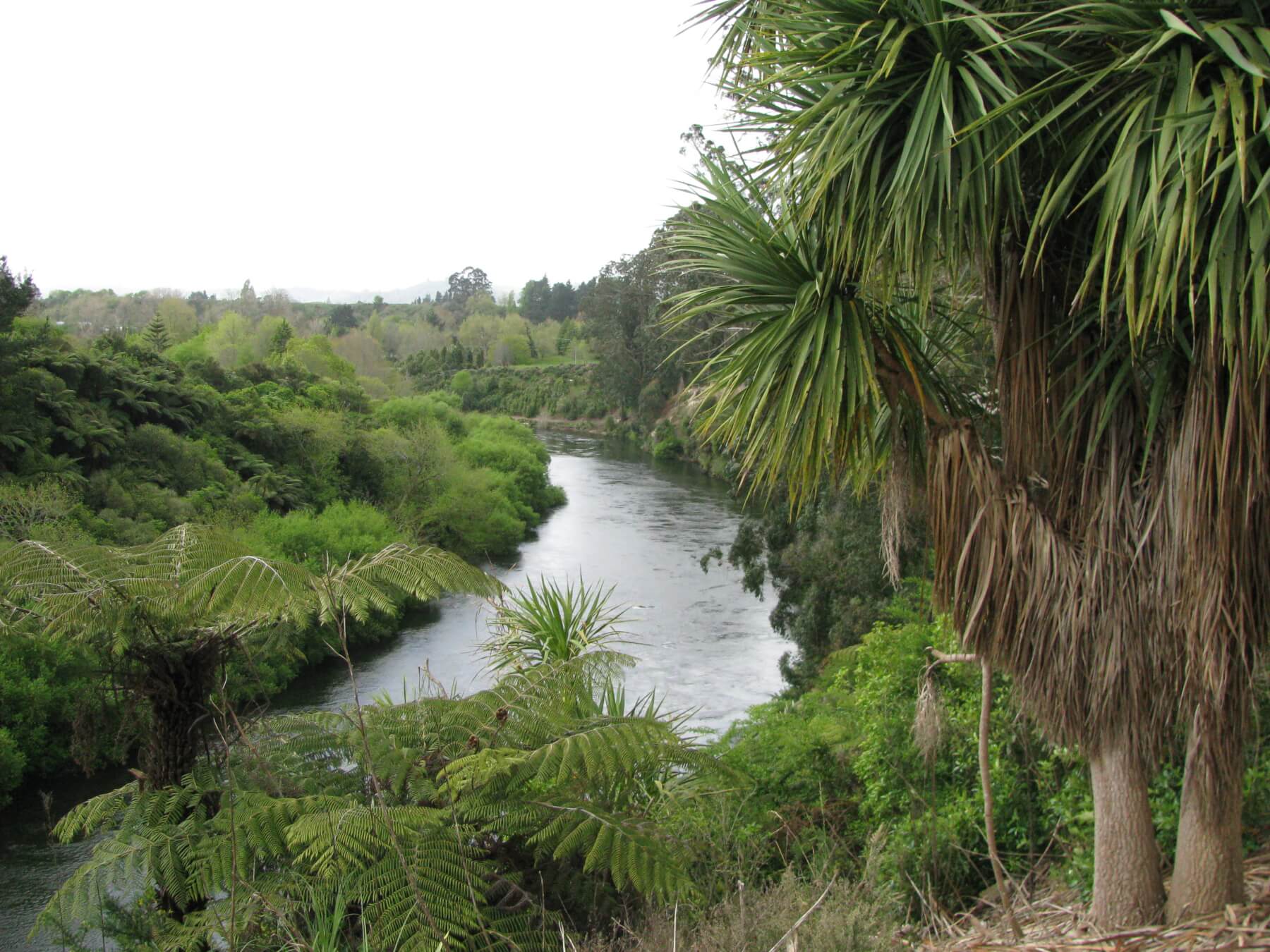 Cambridge is within easy reach of many fine fishing spots, whether you like dropping a line over the side of a boat or enjoying fishing from dry land.
The key is the mighty Waikato River, the country’s longest river, as sea-run trout chase whitebait upstream in early spring.

It’s even been known for mullet to head up the river and be found as far inland as the Karapiro Dam.

Waikato River
A popular spot is immediately below Karapiro Dam where brown and rainbow trout can be caught year round, though the most fruitful period is from May to December. The Waikato River is open all year and local anglers say early morning or evening sessions are favoured, with night fishing producing the best results.

Lake Karapiro
You can troll or harl throughout the eight square kilometres of this beautiful lake though trolling is prevented 200 metres downstream of the Huihuitaha Stream mouth. Shore fishing is dependent on finding spots not hindered by aquatic plant growth. Brown and rainbow trout are thriving in the lake as about 2,000 rainbow trout and 500 brown trout are released annually by Fish and Game, with the average size increasing each year. It’s not uncommon these days to land a ten pounder (4.5kg).

Lake Arapuni
You can reach the lake within an hour’s drive of Cambridge but it’s best to take a boat and fish can be taken by trolling or harling. Boat ramps are located at Bulmer’s Landing, Jones’ Landing and at Arohena Landing Road.

Fly fishing
There are many streams off the Waikato River which offer good sport to fly fishermen. These include Mangawhio Stream (1 hour 20 mins south of Cambridge) and Little Waipa Stream (25 mins drive south, closed from June 30 – October 1). The Pokaiwhenua River which enters Lake Karapiro below Arapuni has rainbows above the falls, and both types of trout below.

In the Pirongia Forest Park, about 90 minutes drive south-west of Cambridge, you can fly fish for brown and rainbow trout in the Kaniwhaniwha Stream.

Taupo and Turangi
Two of New Zealand’s most popular trout fishing venues are less than 90 minutes drive away, offering lake and stream fishing.

Freshwater fishing licences
Whether fishing independently or with a guide, you need a licence to fish for trout, salmon and coarse fish in New Zealand. A Fish & Game licence covers all of New Zealand except the Taupo fishery area and an additional back-country licence is required for some specified rivers. Licences can be bought from fishing tackle or sports stores.

Sea fishing
If you fancy surf casting or deep sea fishing, you can head west to Raglan (68km, 1 hour 4 mins’ drive) or go to Tauranga/Mt Maunganui (just over an hour’s drive) on the east coast. 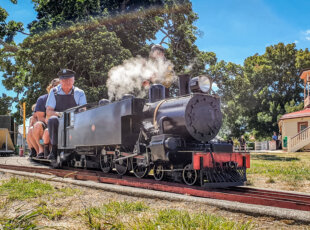 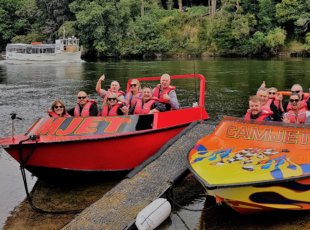 45 Minute Extreme Jet Boat Tour (This is our most... 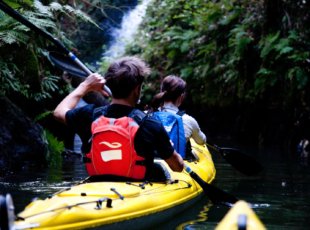 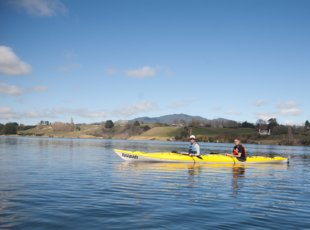