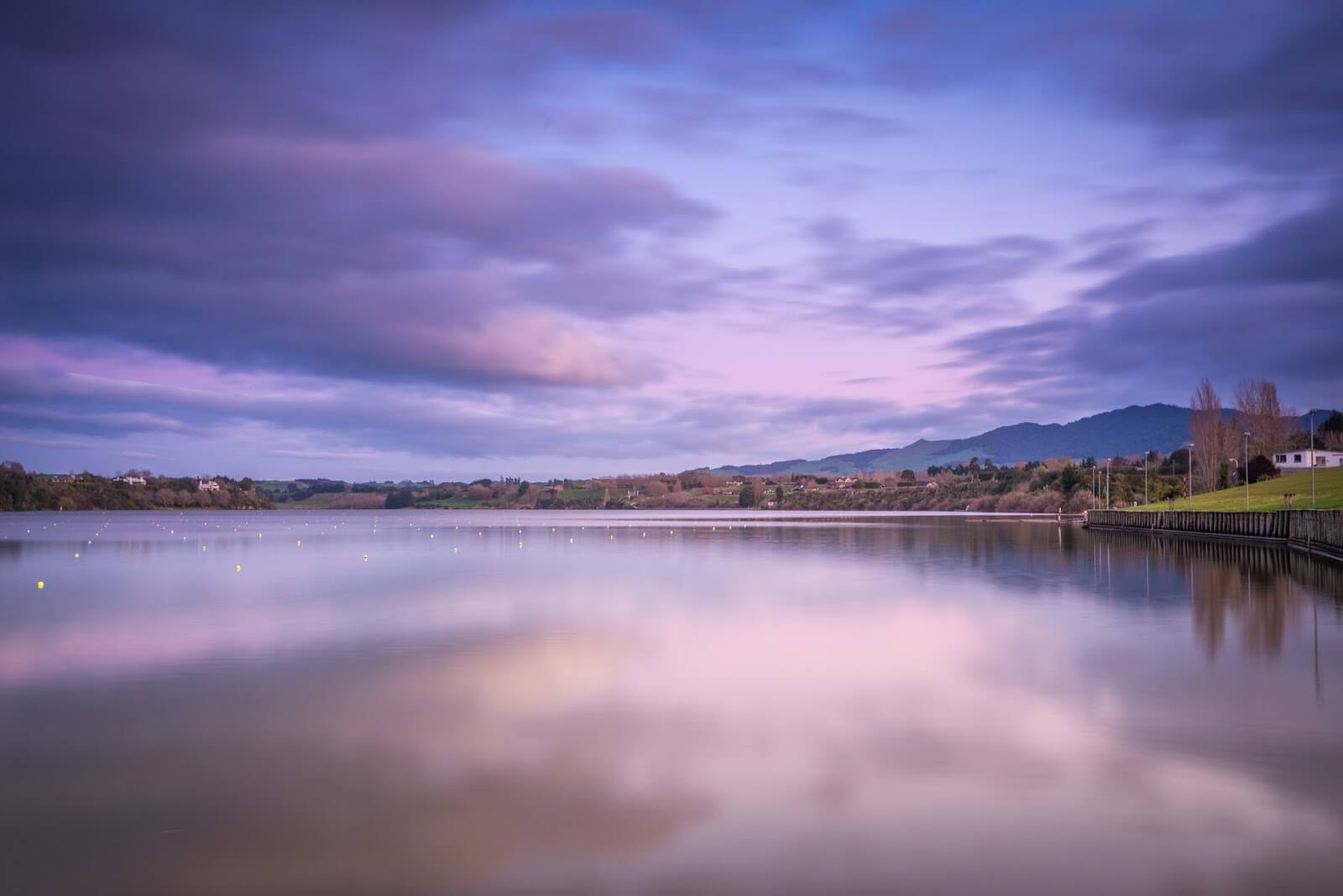 When Lake Karapiro was chosen as the venue for the 2010 World Rowing Championships, the international selection panel described it as one of the most picturesque lakes in the world.

Surrounded by bush and luscious green hills, the lake attracts tens of thousands of visitors every year whether it’s to participate in a major sporting event or simply to have a picnic beside the water.

The man-made lake was formed behind the Karapiro hydro dam in 1947 and today it provides eight square kilometres of calm water beside 19 hectares of land known as the Mighty River Domain.

Administered by the Waipa District Council, the domain is mainly parkland but has excellent facilities including the Sir Don Rowlands Centre, a venue capable of hosting everything from a family reunion to a major international event.

It’s also become the high performance base for Rowing New Zealand and Canoe Racing New Zealand, two sports with a long tradition of success at Olympiads and world championships. The World Rowing Championships have been staged at the lake twice (1978 and 2010). Local rowers who have become world-class performers include Rob Waddell, Mahe Drysdale, James Dallinger and the Evers-Swindell twins, Georgina and Caroline, and 2012 Olympic gold medalists Hamish Bond and Eric Murray.

At least eight major rowing regattas are held at the lake each year, including the New Zealand (Maadi Cup) Secondary School championships.

Lake Karapiro is also used by water ski clubs, kayakers, sailing craft and swimmers, many of whom are multisport athletes. The domain hosts triathlons, duathlons and long distance swims, as well as the Karapiro Half Ironman event.

Some of the world’s fastest boats roar around the lake every summer when the New Zealand Grand Prix Hydroplane Championships take place, and the world water speed record has been held for more than 20 years by Cambridge’s Mike Southward whose craft reached average speeds of 179.01 mph/288.173kph on Lake Karapiro in August 1991.

Every January, thousands of waka ama enthusiasts head to Cambridge for the National Waka Ama Spring Championships. More than 3,000 competitors aged from 7 to 70 race in waka ama (outrigger canoes) while thousands more watch from the banks of the lake.

The lake is also becoming a favourite with anglers. Brown and rainbow trout are thriving in the lake as about 2,000 rainbow trout and 500 brown trout are released annually by Fish and Game, with the average size increasing each year. It’s not uncommon these days to land a ten pounder (4.5kg). 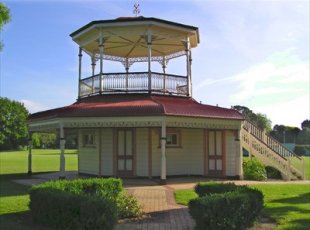 In the centre of Cambridge you’ll find a delightful grassy... 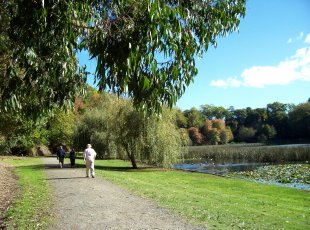 Cambridge has a 17.6 hectare park complete with lake only... 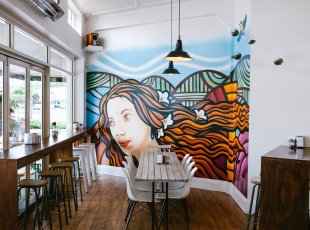 A lot of people ask us why we named this...