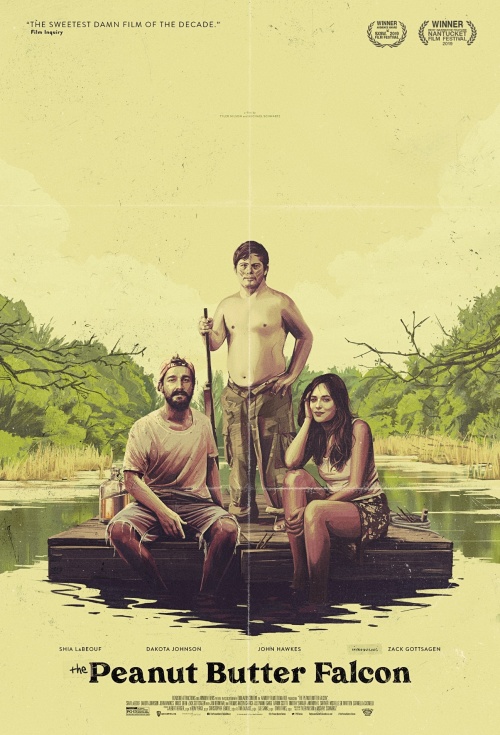 A donation of children’s gifts, or Christmas Day specific food valued at over $10 per person will grant entry to the film. All proceeds to charity.

Feelgood adventure-drama starring Dakota Johnson, John Hawkes and Shia LaBeouf. A young man with Down syndrome (Zack Gottsagen) runs away from his nursing home in North Carolina to chase his dream of becoming a professional wrestler.

Tyler (LaBeouf), a small time thief on the run becomes Zak’s manager and ally. Together they wind through deltas, elude capture, drink whisky, catch fish, and convince Eleanor (Johnson) to join them. 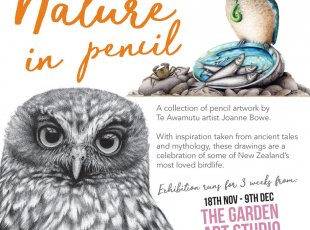 Nature In Pencil by Joanne Bowe 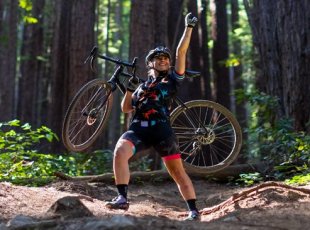 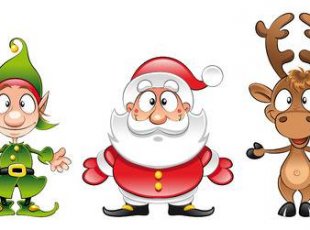 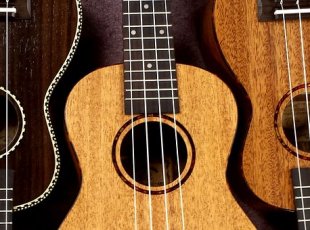