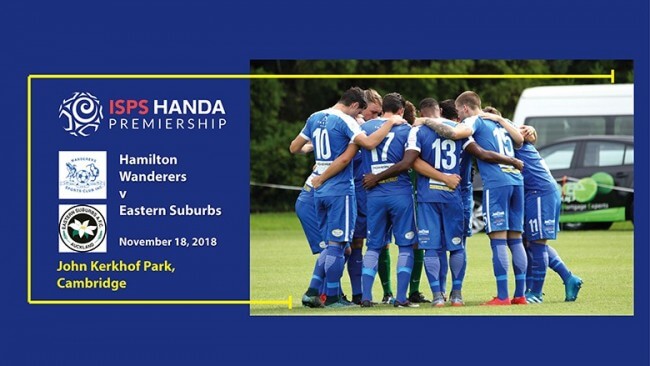 National League football comes to Cambridge with this double header of matches between Hamilton Wanderers and Auckland’s Eastern Suburbs.
This is an opportunity for football fans to see established players and rising stars at John Kerkhof Park.
The main game, starting at 2pm, sees a clash between two of the early leaders in the ISPS Handa Premiership, New Zealand’s top domestic competition.
The curtain-raiser, at 11am, is a chance to see the next generation of top players as the two clubs meet in the National Youth League.
The Premiership game will feature internationals such as All Whites Andre de Jong and Tim Payne (Suburbs) and Papua New Guinea striker Tommy Semmy (Wanderers).
The clubs are both coached by All White greats.
Wanderers will be led out by legendary All White player and coach Ricki Herbert, assisted by son Kale Herbert, while Suburbs are coached by former NZ captain Danny Hay, capped 31 times by his country.
In the early match, spectators will get the chance to see some of the country’s best U-19 players in action. 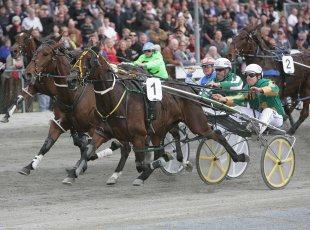 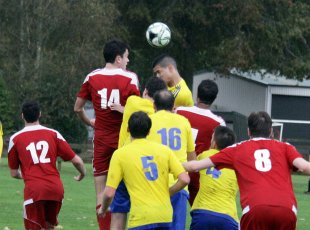 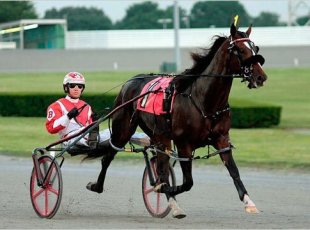 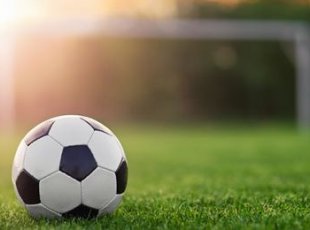