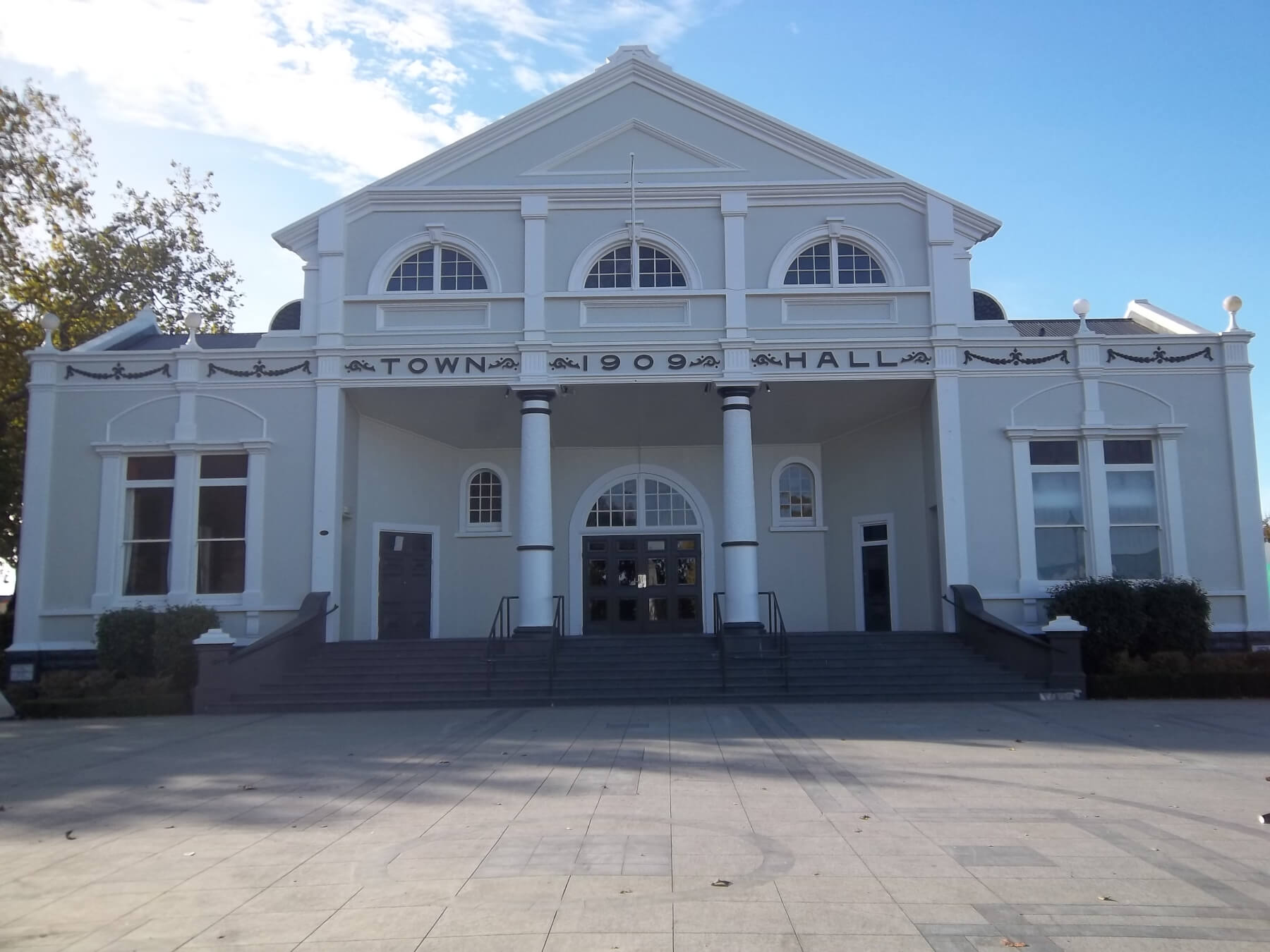 Events will take place in Cambridge between 4th – 11th November.

One of these events will be the unveiling of the Le Quesnoy Memorial Statue at Cambridge Domain. The design is based on the leg of the Eiffel Tower and has a silver fern on two sides which represents the new Zealand soldiers who lost their lives. 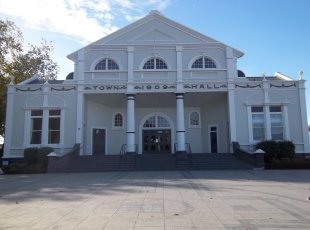 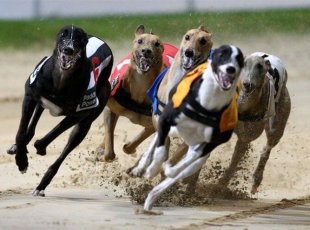 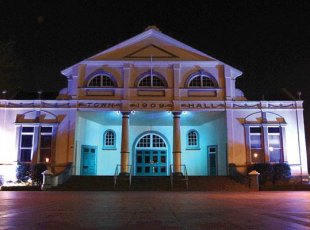 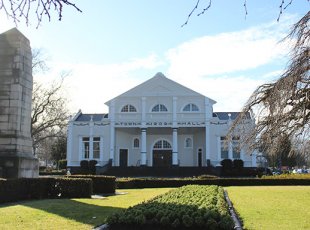