Renee & Paolo warmly invite you to the Opening Night of the Studio Italia Cinema Italiano Festival to see the much anticipated film ‘A Casa Tutti Bene’ / There is No Place Like Home.

Tickets include Peroni, Cinzano Prosecco, San Pellegrino, Stuzzichini.
Guests are invited from 7.45pm with the film screening at 8pm. 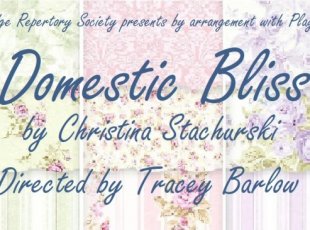 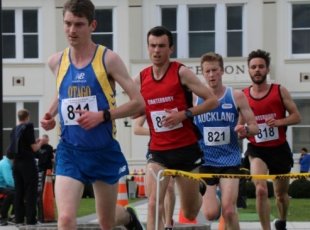 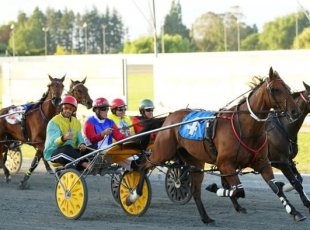 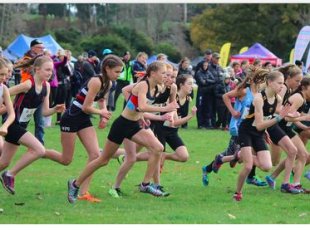