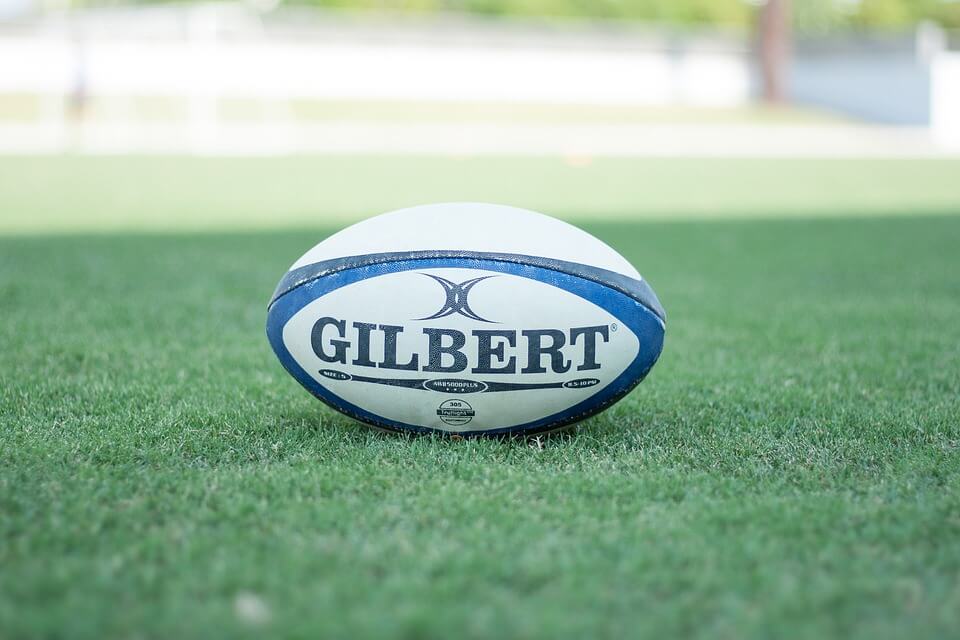 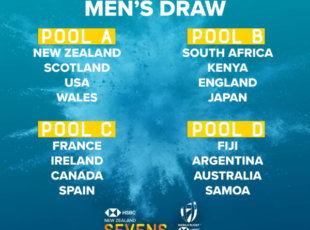 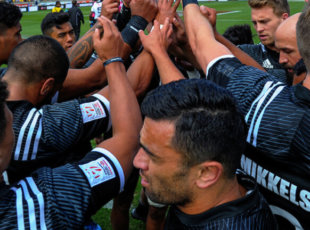 The HSBC NZ Sevens in 2020 will be the 21st birthday of New Zealand’s biggest rugby party! It sold out for the last two years, and 2020 sees a combined men’s and women’s tournament. Don’t miss out, get your tickets here!

Hamilton, New Zealand has been named host for the 21st year of the tournament. It’ll be the third year the event has been held in the Waikato, after being held in Wellington for eighteen tournaments. An iconic event, the tournament has always been a highlight of the rugby calendar and a must-attend summer hot-spot.

2020 is the start of a new era for the tournament, with New Zealand hosting it’s first ever leg of the HSBC World Rugby Women’s Sevens Series in conjunction with the men’s tournament. Our very own Black Ferns 7s have won four of the six women’s series’ events held so far and we’re looking forward to seeing them compete on home turf! 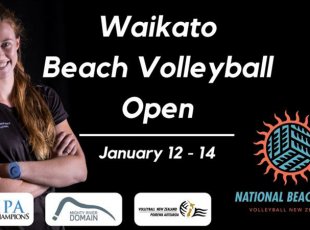 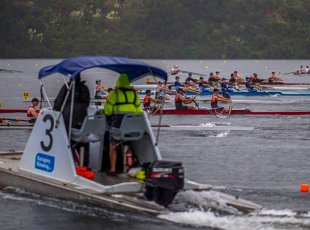 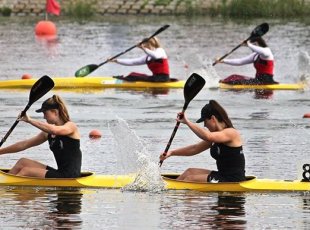 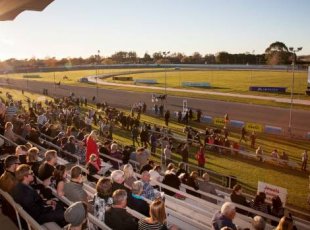