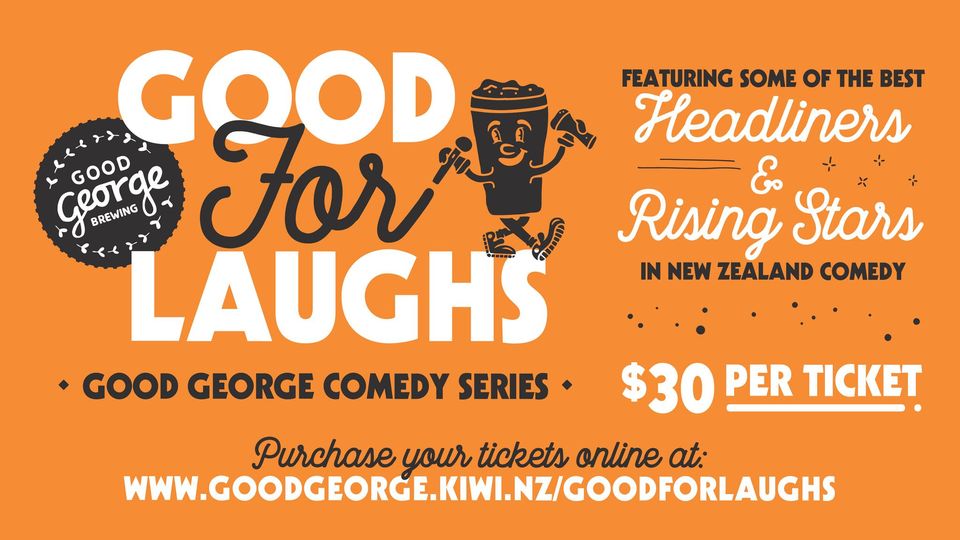 Show starts at 7:30pm, get in early for a bite to eat ahead of the show.