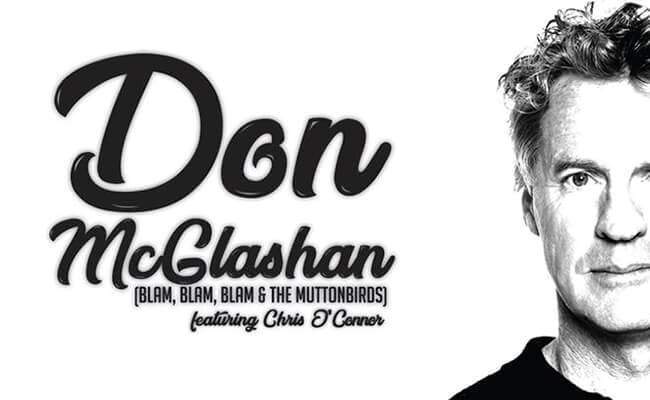 One of Aotearoa’s most beloved songwriters, Don McGlashan, has today announced an extensive 17-date nationwide New Zealand tour, where he will perform a series of intimate shows in some of the country’s most idyllic venues.

Performing recent songs, along with plenty of gems from his sprawling back catalogue, Don will play a string of solo shows, joined on a handful of dates by legendary drummer / percussionist Chris O’Connor (Phoenix Foundation) to give you an up-close and unique concert experience. 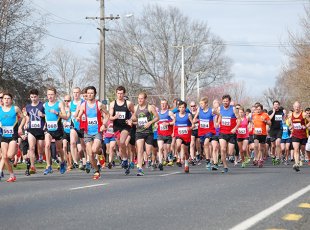 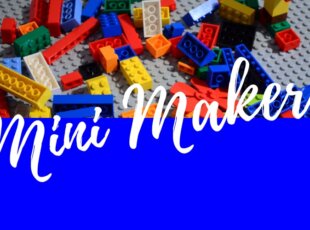 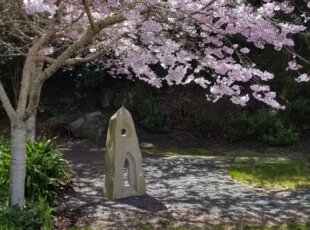 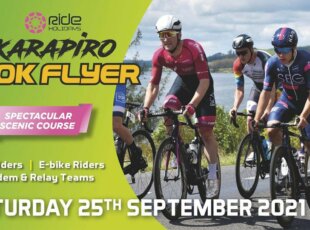