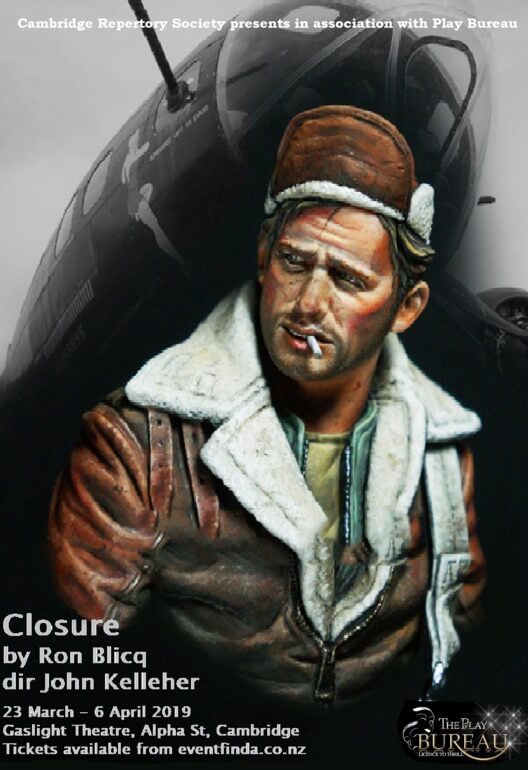 Donald Barlow never knew his Father, Gordon Devereaux never knew he had a son. Following his mother’s death, Barlow decides to find out more about his birth father.

He hires an investigator who tracks down Gordon Devereaux who refuses to take any responsibility for the situation. Donald’s daughter Claire determines to find out more. But despite going to Canada with her son Gardie, and meeting with Devereaux, the hoped for closure seems as far away as ever. Could Gordie hold the key?

“Closure” is an endearing story that illustrates some of the dilemmas faced following World War II.