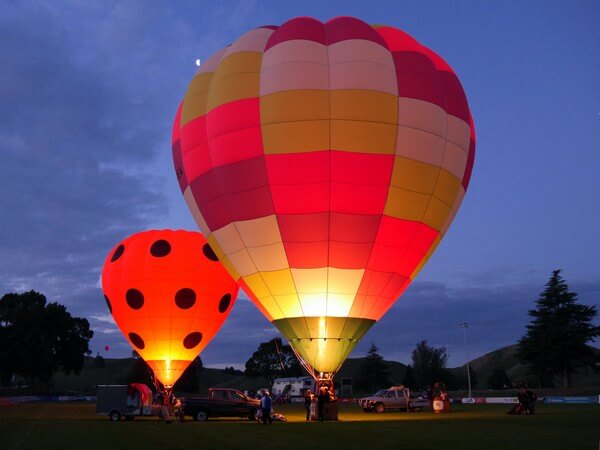 One of the last large scale FREE community events in New Zealand
The Balloons over Waikato Trust is a non-profit organisation and has been successfully running this event for the previous 18 years.   The Festival is a major iconic event for the general public on the annual calendar in both Hamilton and the Waikato Region. In 2015 we were lucky enough to be voted the Best Established Community Event at the 2015 NZAEP Awards. Six times voted Best Waikato Event by the public of Hamilton and winner of the prestigious Business Excellence Award for the Not-for-Profit sector, this event is must do in the Waikato events calendar.  The Event runs for five days in mind to late March at Innes Common, Hamilton Lake and The University of Waikato.

Most Hamiltonians will have experienced the awesome spectacle of a hot air balloon floating over their home, workplace, or school in event time.  The Festival provides the public of the Waikato with entertainment with a WOW factor that can best be described as ‘Magical’.

Experience the amazing site of balloons ascending through the Waikato sunrise at 7.30am every morning and don’t miss Hamilton’s biggest night out at the Zuru Nightglow, where the balloons glow to orchestrated music finishing with the best fireworks display in town 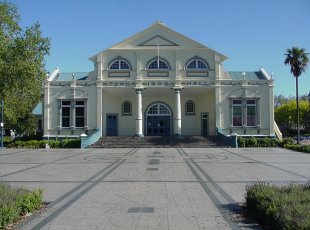 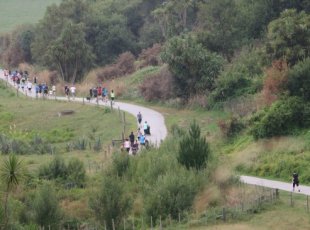 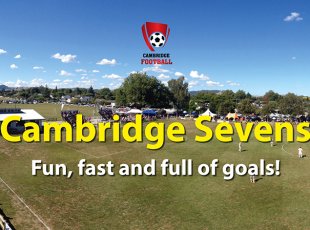 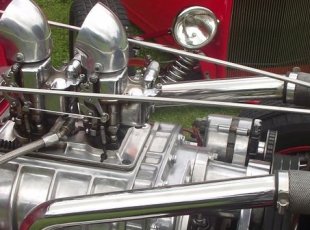