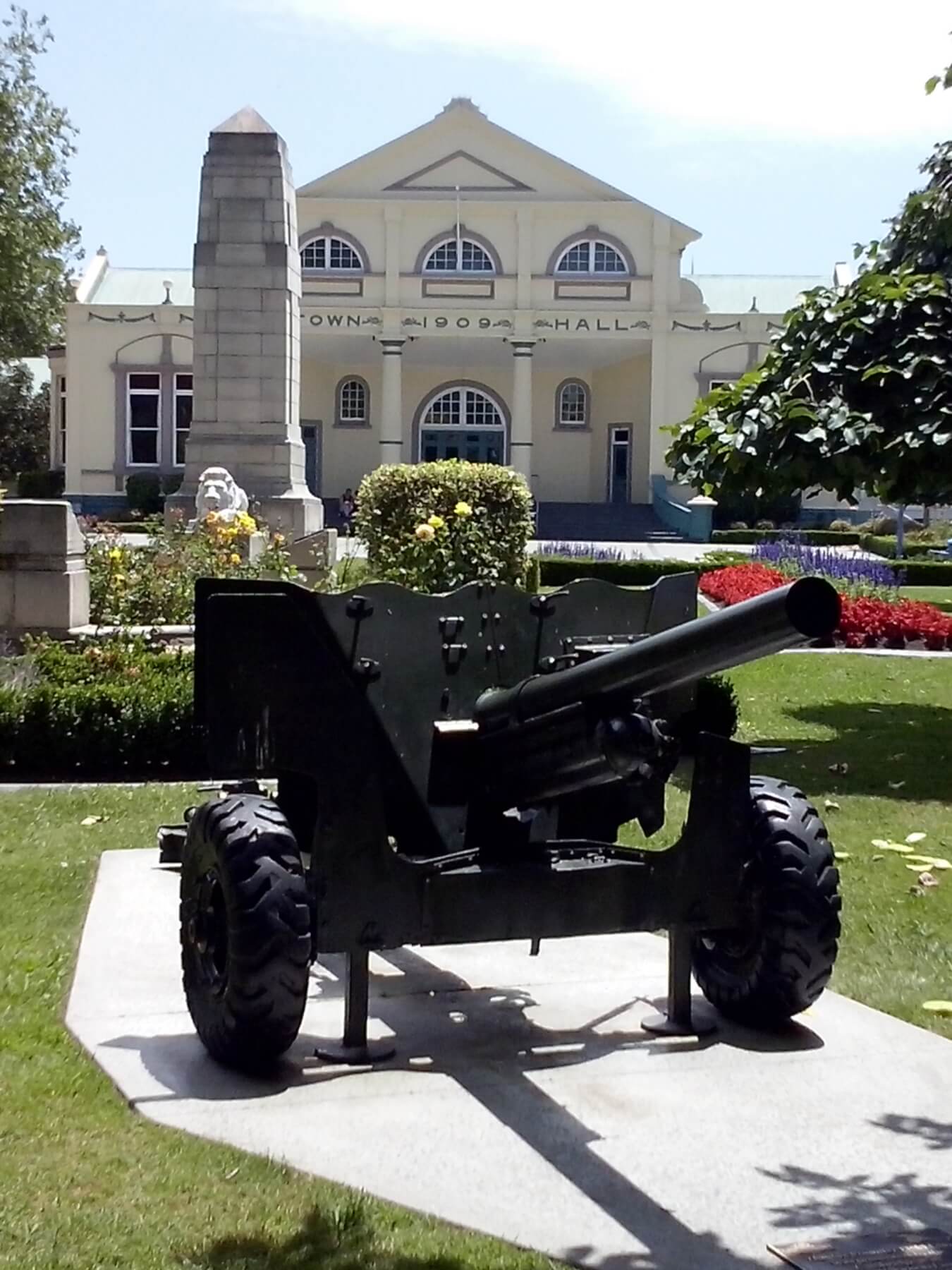 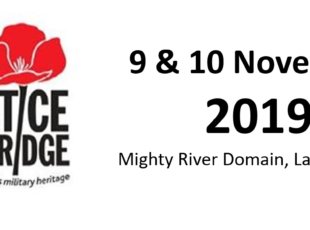 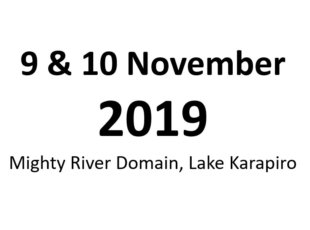 UPDATE on the NOVEMBER EVENT!
We are still on! The event is being planned as per usual, as we should be well out of these restrictions by then. However, we are facing some challenges this year, but we won’t let them stop us. We will just use our resourcefulness and cunning.

We have plans for an event that will contains all the elements of previous ones – battle re-enactments, historic military vehicles, militaria for sale, the Navy, aircraft, and a great range of kid’s activities that will still have a medal as the prize!

So, keep the 7th and 8th November in your diaries,, make your accommodation bookings and plan to be there!

Armistice in Cambridge is the largest commemorative event in New Zealand, that marks the Anniversary of the signing of the Armistice between the Allied nations and the German Empire in 1918, ending the First World War. As well as the official memorial ceremony at the Cambridge Cenotaph on Remembrance Sunday – the closest Sunday to the 11th of November, the history and pageantry of New Zealand’s military past is also recognised, through the displaying of militaria, old and new – from tanks and trucks and weapons and uniforms, through to aircraft, helicopters, boats, models and all manner of other displays.

New Zealand’s military history-this is the largest Armistice celebration of its kind.  It features an immersive living-history of things to see, buy and do with plenty of family friendly activities, including archery, airsoft target shooting, WW2 Jeep rides, driving RC tanks and more.  Historically important battles are re-enacted and as many as 100 military vehicles from the last century are on display and move in a daily parade, as well as a sunset symphony performance. 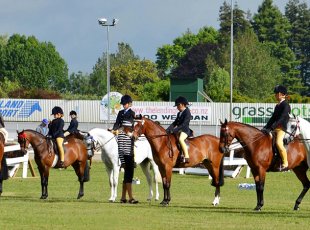