At the peak of their persuasive powers, they still employ the face-to-face approach to challenging the nation’s problems. They don’t take themselves too seriously and are proud to celebrate the kiwi within.

The heart of their comedy lies in their story-telling and their ability to create laughter that will enthrall you.

“We’re a little over the full-on swearing thing which seems to be popular in comedy these days,” says McCormick. “People want to be entertained and have a good laugh. We like comedy to be fun and about New Zealand.”

Invercargill mayor Tim Shadbolt is a local Invercargill hero and New Zealand icon, known for his wide-mouthed smile, wicked sense of humour, standing-up for causes, and supporting the average kiwi on the street.

Gary McCormick is a radio presenter and commentator, television star, corporate speaker, comic and published poet. Renowned for his long-running documentary series on life in the New Zealand hinterland, Heartland, and on-the-road talk show McCormick, Gary is one of the country’s most popular celebrities.

A night with Gary McCormick and Tim Shadbolt 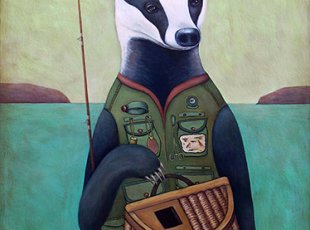 “Wandering and Meandering” A Solo Art Exhibition by Santie Cronje 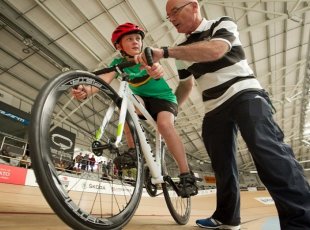 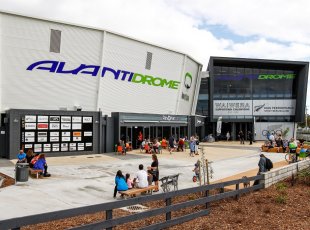 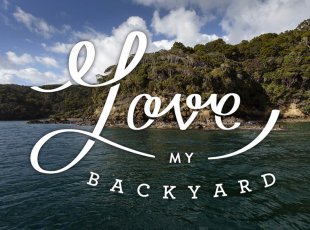