The championships will be the new flagship event of the RIDE: New Zealand’s Cycling Festival – which runs from 13 – 16 February in Waipa, featuring both top level competition and a range of community and participation driven cycling events.  Cycling New Zealand and RIDE Festival organisers have committed to a three year tenure, with the option to extend for a further year. Changing the location means national titles are contested on a new course, on different terrain, ensuring variety and a fair approach that doesn’t favour one type of rider over another in the long term.  It reinvigorates the event for the riders, and also exposes a whole new audience to top level road cycling as our most talented road riders battle it out for national jerseys. The championships will include time trial and road races with full event details, including course details and the official race schedule due to  be released in the coming months. The shift in date from the first weekend in January to mid-February comes after extensive consultation with professional and domestic riders, coaches and officials, and is fully supported by the Road and Track Council.

2020 Programme to be advised 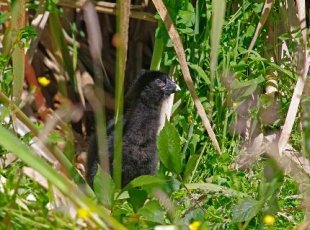 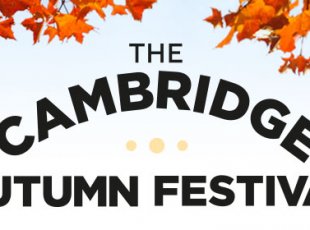 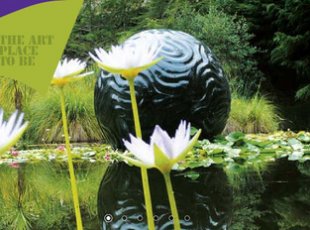 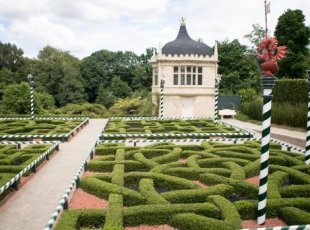